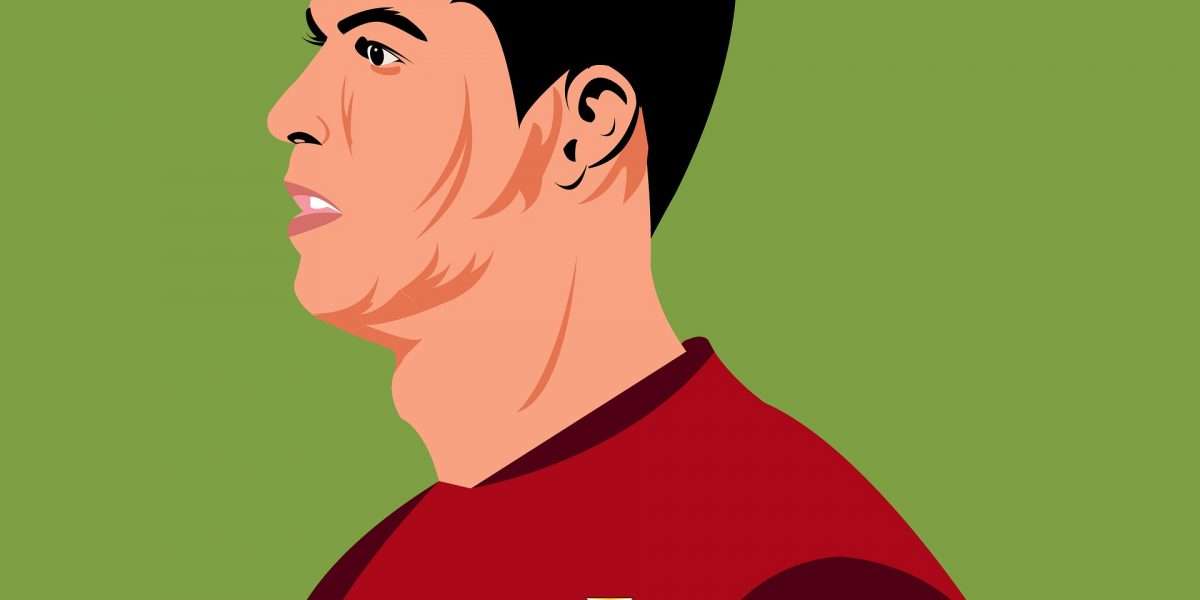 Blockchain infrastructure provider and cryptocurrency exchange Binance has announced that it is partnering with Portuguese soccer icon Cristiano Ronaldo to launch a non-fungible token (NFT) collection.

In a press statement, Binance said the NFT collection will, for the first time, give soccer fans unprecedented access to CR7 as he is popularly known. The NFTs will be available on Binance’s NFT platform on Nov. 18, just ahead of the start of the FIFA World Cup in Qatar on Nov. 20.

My NFT collection is coming on November 18, exclusively on @Binance.

This is your chance to join my Web3 community and own iconic moments from my career.

Sign up now with code RONALDO to prepare, and receive a surprise when the collection drops. pic.twitter.com/5lXNzxs2lC

Binance’s co-founder and chief marketing officer, He Yi, said in the statement that the move is part of Binance’s belief that the metaverse and blockchain are the future of the internet.

We believe the metaverse and blockchain are the future of the internet. We are honored to collaborate with Cristiano to help more people understand blockchain and showcase how we are building Web3 infrastructure for the sports and entertainment industry,

For his part, CR7 added:

It was important to me that we created something memorable and unique for my fans as they are such a big part of my success. With Binance, I was able to make something that not only captures the passion of the game but rewards fans for all the years of support.

The collection will have five Super Super Rare (SSR), and 40 Super Rare (SR) pieces that will be held for auction on the Binance NFT marketplace starting at 10,000 BUSD for SSR and 1,700 BUSD respectively.

It will also have 600 Rare (R), 6000, and Normal (N) that will be offered on Binance starting at 77 BUSD for the Normal rarity. Each rarity level will come with perks for holders including personal messages from the soccer star, autographed merchandise, access to future drops, complementary CR7 Mystery boxes, and entry into giveaways.

Soccer-themed digital collectibles booming ahead of the FIFA World Cup

While the CR7 NFT collection partnership was first announced in July by Binance, it has not been the only soccer-themed NFT project to launch this year. Ahead of the FIFA World Cup starting on Nov. 20 in Qatar, FIFA itself launched FIFA+ Collect, a platform for digital collectibles on Algorand (ALGO), in September.

Similarly, payments giant Visa held an auction of its soccer-themed NFTs on crypto exchange Crypto.com earlier this month. Notably, Crypto.com clinched a deal with FIFA to be the official sponsor of the 2022 World Cup.